Most of what is now Rosemary District was Sarasota's first documented African-American community — known as Overtown until the 1990s. The southern boundary of Overtown is cited as either today's 4th Street or 5th Street; the other boundaries match Rosemary District's.

The name generally associated with the initial settlement of Overtown is Lewis Colson. This formerly enslaved man arrived in Sarasota in 1884 and, as assistant to engineer/surveyor Richard E. Paulson, drove the first stake in the ground in 1885 to plat the original town of Sarasota. In 1897, Colson helped establish Sarasota's first African-American church, Bethlehem Baptist Church, by selling a plot of land at Central Avenue and 7th Street to church trustees for one dollar. Construction of the church was completed in 1899 and the building used until 1973 when the congregation moved to its current location closer to Newtown. In 1910, Colson led a group of families to establish a community near their church.

By 1920, Overtown was a thriving community. Its population grew as African-Americans moved to Sarasota for jobs in the hotel and construction industries. Its business community grew to provide goods and services that were otherwise only available to white Sarasotans. Consequently, Overtown had a variety of single family homes, commercial buildings, churches, schools and social clubhouses — many built in the mid-1920s. Some of them still remain 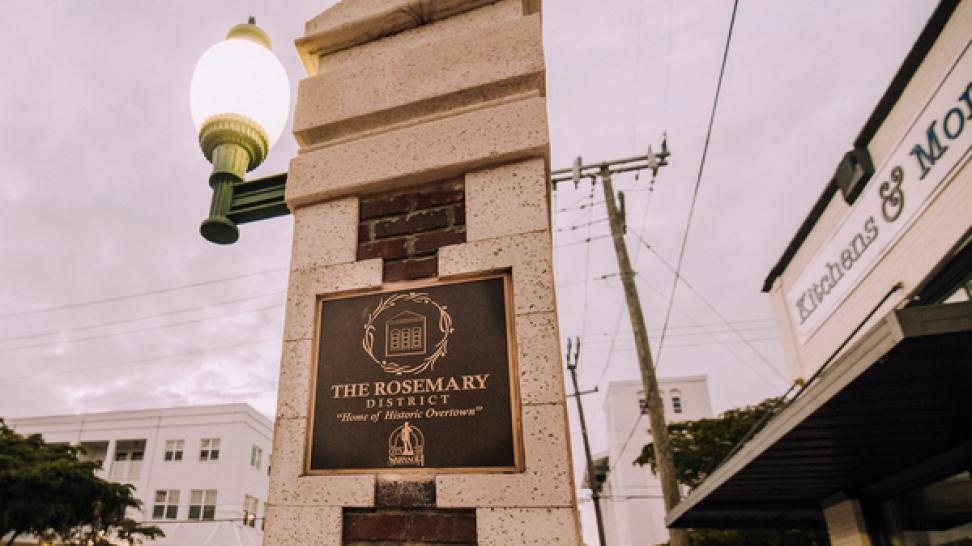 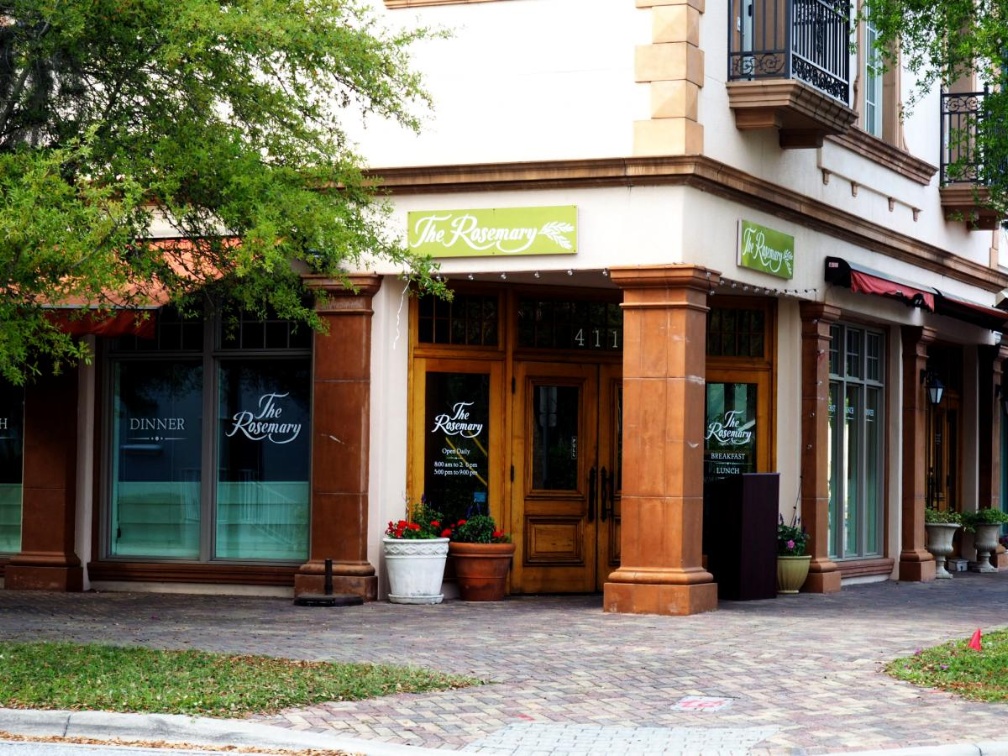 Find a Home in Rosemary District

See All Neighborhoods
The information contained herein has been provided by My Florida Regional MLS DBA Stellar MLS. IDX information is provided exclusively for consumers' personal, non-commercial use, that it may not be used for any purpose other than to identify prospective properties consumers may be interested in purchasing, and that the data is deemed reliable but is not guaranteed accurate by the MLS. Listings last updated May 28, 2022 10:58:pm.