Bird Key is an exclusive island

Bird Key is an exclusive island located just west of the John Ringling Causeway Bridge and minutes from downtown Sarasota, FL. This gated island community with 504 homes, has 24 hour security is surrounded by deep water and boasts one of the state’s finest yacht clubs. About half of the houses are on the water, either on deep water canals or directly on Sarasota Bay. Residents enjoy spectacular views of the Bayfront and downtown skyline. You’ll find boats, large yachts and sailboats parked at docks behind many of the waterfront properties.Photos of this Community

Photos of the Community

The History of Bird Key

At the beginning of the last century, Bird Key was a small island in Sarasota Bay, rising only a few feet about the surrounding shallow grass flats. In 1911, Thomas Martin Worcester of Cincinnati began to build on the key by dredging a channel through the grass flats to his dock and using the dredged material as fill to raise the level of the land. Worcester built the first expensive home on any island in the Sarasota Bay region. It was named New Edzell Castle after the ancestral home, Edzell Castle of his wife, Davie Lindsay Worcester, of Scotland.

Thomas Worcester had purchased the 12 acre island in 1906, and they had come to winter in Sarasota several seasons before beginning construction. Davie Lidsay died in October 1912. Testimonials and memorials published after her death provide a romantic view of the woman who did not live to see the completion of her husband's "labor of love."

Friends in Kentucky and Ohio remembered her devotion to philanthropic endeavors such as the Ohio Humane Society, and the Home of the Friendless and Foundling. In a letter written from Sarasota, she described in detail the birds, fish and vegetation that could be seen on the approach to Bird Key. This was the ideal setting for her "palace."

New Edzell opened formally with a reception on February 17, 1914. After having watched from a distance the construction over nearly three years, the press marveled at the electric and gas lights that illuminated the building at night, the steam heat, and the hot and cold water in every room. After attending the reception, a Sarasota Times journalist wrote, "Combining the useful with the beautiful, as was the order of her life, stands a monument made with hands, set in one of nature's fairest temples, to the memory of a gifted and a good woman."

Thomas Worcester left Sarasota not long thereafter, and in the early 1920s, John Ringling purchased Bird Key, Otter Key, Wolf Key and several other unnamed mangrove islands. With these purchases, he became the owner of all the keys between the bay and the gulf immediately in front of the city of Sarasota. He planned to convert the Worcester home into a summer White House for President Warren Harding, but Harding's death in 1923 changed his plans. The Bird Key mansion then became the home of John Ringling's sister, Ida Ringling North, until her death in 1950. John Ringling began to develop the keys during the Florida Land Boom of the mid 1920s. Ringling Estates opened on St. Armands Key in February 1926 and a bridge connecting the keys to the mainland was also completed in 1926. However, by the end of the year, sales were falling and the boom was ending. Aside from the new Ringling Causeway going through it, Bird Key remained untouched after the Land Boom ended.

After the death of John Ringling in 1936, his estate was in probate for 10 years before clear title could be given to his holdings. By 1950, what emerged, as far as the keys were concerned, was a group of corporations that owned them, all headed by John Ringling's nephew, John Ringling North. In 1951, the Ringling Interests proposed to develop approximately 277 acres of land around Bird Key and to fill 37 acres on north Lido Key. The master plan for the development of Ringling Isles was prepared by noted architects Ralph and William Zimmerman in 1951 but was revised eight times before the city commission accepted it in 1952. But the debate did not stop there with the plans. The city required many changes to the plan and after six months of debate between the Ringling Interests and the City, the plan was approved in March 1953. 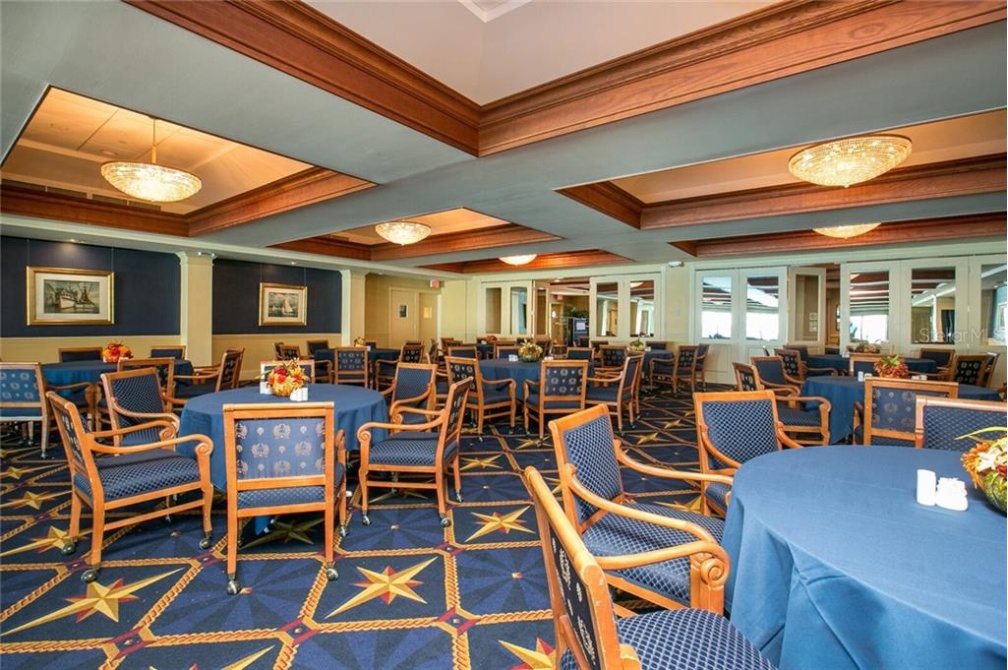 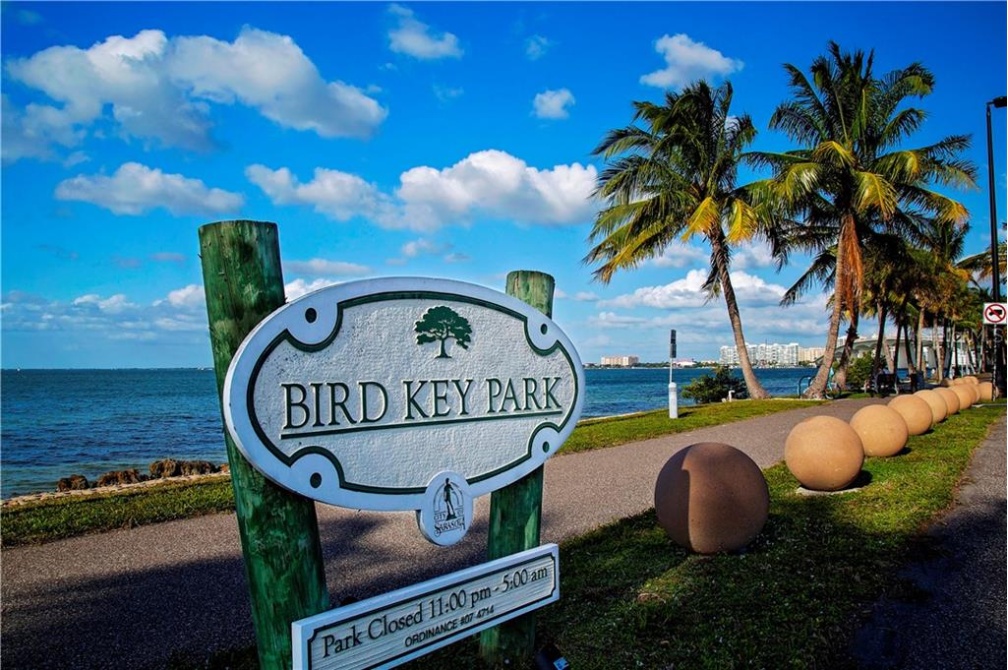 Find a Home in Bird Key

See All Neighborhoods
The information contained herein has been provided by My Florida Regional MLS DBA Stellar MLS. IDX information is provided exclusively for consumers' personal, non-commercial use, that it may not be used for any purpose other than to identify prospective properties consumers may be interested in purchasing, and that the data is deemed reliable but is not guaranteed accurate by the MLS. Listings last updated May 28, 2022 10:58:pm.